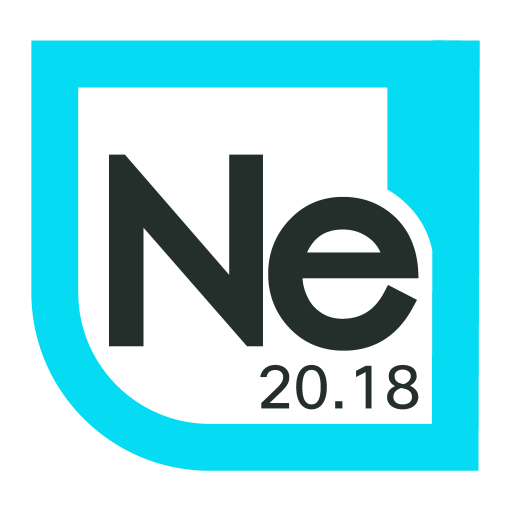 Identity is the new Perimeter for Managed Service Providers (MSPs) 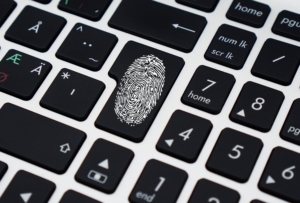 Identity is the new Perimeter for Managed Service Providers (MSPs)

With the major push in past years for cloud adoption many of the same applications that MSPs used to house in on premise server installations are slowly, but surely, moving to the cloud.  Granted, Azure AD does allow you to plugin to your existing AD; but, the applications will still be in the cloud.

To date, Microsoft’s Azure platform houses over 6000 applications (and more are being added daily).  In order to provide a robust experience for users, companies are aiming to employ machine logic, AI and all other forms of magical trickery to do just that.  However, in order to do so, the Identity of the user has become an invaluable asset. More importantly, it has become the new point of security that needs to be controlled by MSPs.

3 Ways Identity Is the New Perimeter.

and because of that MSPs should ensure they own that identity.  One needs not look any further than consider how Gartner has opted to define IAM.  This helps ensure a solid business model moving forward.

Well, consider that when you own the identity, you truly become the center of your clients organization and will remain their trusted adviser. Whenever an application that is on premise moves to the cloud, you are needed to provide access and proper security.

The interesting thing about all of this is that MSPs have always owned this relationship; it’s just transformed.  If nothing else was received from reading this, get this:

Consider how you can leverage the identity as your new perimeter.

Need help developing a strategy to effectively start owning the perimeter for your clients and start a new income stream for your MSP?
Feel free to contact us!

More From Our Blog 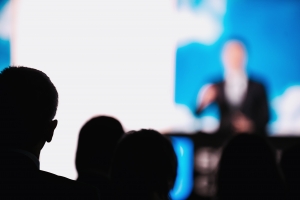 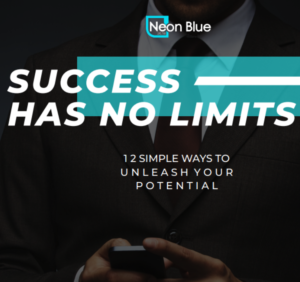 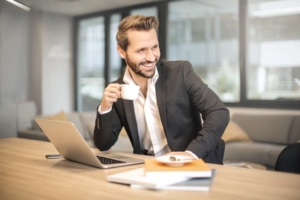 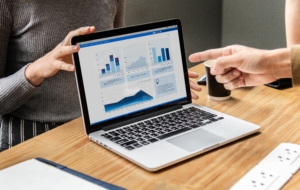 Benefits of Business Intelligence for MSPs

Let's Chat over a brew.

Coffee, Tea or Something Stronger…